Can CBD products get you High? 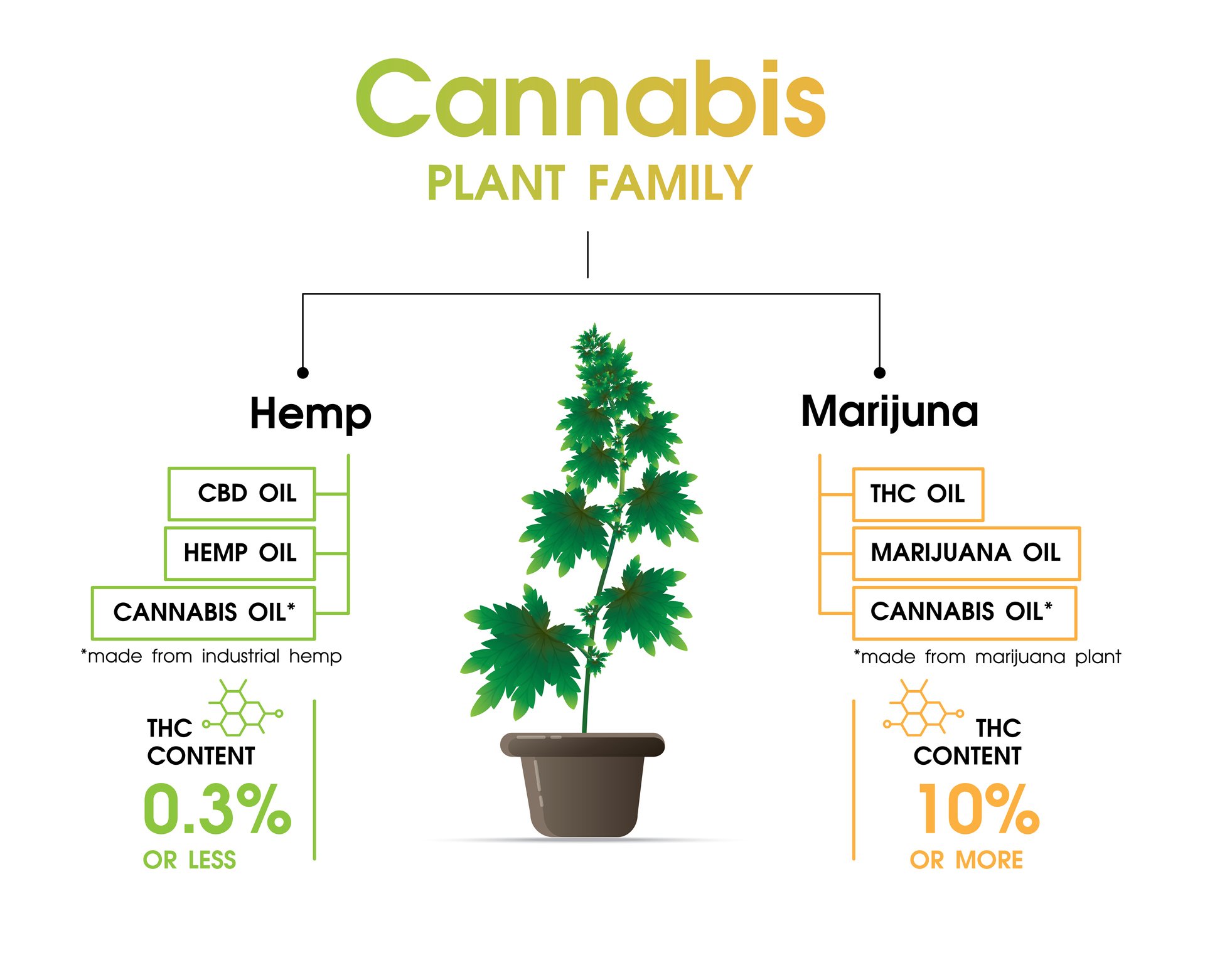 As the hemp infatuation sweeps the nation, one of the most asked questions is does CBD get you high?

According to Weed Maps,

There are two classifications for the cannabis plant that produces CBD: Hemp and Marijuana.

CBD extracted from hemp or marijuana, remains identical on a molecular level. Despite the identical molecular constitution of hemp-derived CBD and marijuana-derived CBD, there are certain factors that differentiate CBD products sourced from the two plants.

Following the passing of the 2018 Farm Bill, industrial hemp was removed from the government's list of controlled substances. As a result hemp-derived CBD became legal in all fifty states.

In contrast, Marijuana-derived CBD products can only be purchased and or consumed in states where medical or recreational cannabis has been legalized.

So with all that being said, can CBD get you high?

If your seeking CBD as a means to get high, you will be disappointed. The levels of THC is too low.

Therefore the answer is NO!

What is CBD?
Why is CBD so Expensive?
Is CBD Legal?