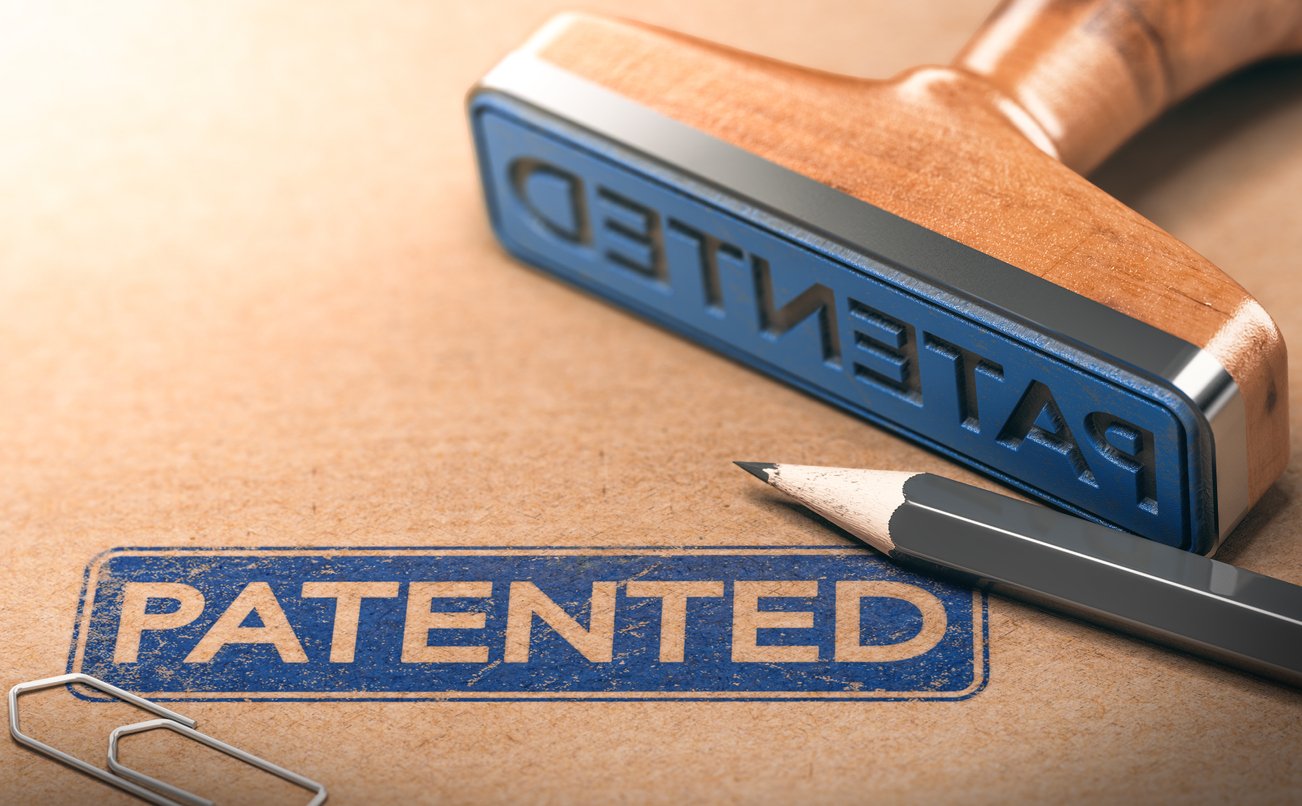 If you have done some digging around on the internet, you may have come across information indicating the U.S. government owns the patent to Cannabinoids.

A patent is an exclusive right officially granted by a government to an inventor to make or sell an invention.

Yes it is true. The U.S. government, through the Department of Health and Human Services, applied for and secured a patent for Cannabinoids on October 7, 2003.

Patent Number #06630507. The patent was titled “Cannabinoids as Antioxidants and Neuroprotectants”

Who was awarded the Cannabinoid Patent after it expired and left the Government hands?

What is CBD?
Why is CBD so Expensive?
Is CBD Legal?