What is Industrial Hemp? 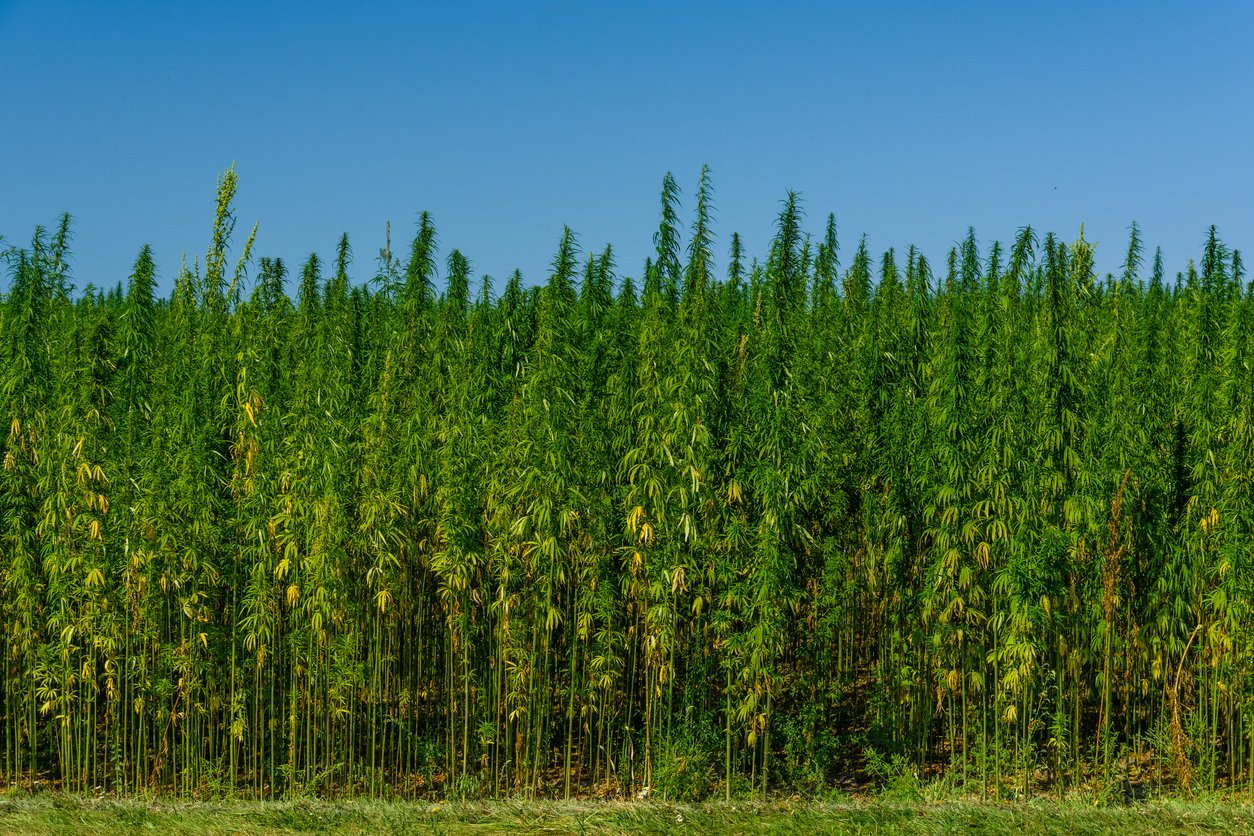 The industrial hemp plant is documented as one of the oldest and fastest growing plants on the planet. It has origins that date back 10,000 years.

It's a strain of the cannabis sativa plant grown specifically for the industrial uses of derived products.

All parts of the hemp plant can be used. For example, the stalk can be used to manufacture textiles or as biofuel. The seeds can be eaten or turned into hemp seed oil.

Hemp is a great source of fiber grown in more than 30 nations. It is used to make clothes, shoes, plastic, food, beverage, fuel, rope, textiles, paper, building material and the list goes on and on. Simply amazing.

On August 2, 1937, Congress passed the “Marihuana Tax Act of 1937” which placed a tax on the sale of cannabis. A man named Harry J. Anslinger spearheaded the movement that lead to this Act.

He served 32 years. He denounced marijuana as a violent, insanity. He single-handedly waged a rigorous war on narcotics which yes, you guessed it, marijuana/hemp was included.

The plant was classified as Schedule 1 drug right along with the heavy-duty drugs such as heroin, LSD, ecstasy, and magic mushrooms.  Mr. Anslinger influence alone played a critical role in the introduction and passage of the "Marihuana Tax Act of 1937."  Unbelievable! Really Harry.

In 1961, The United Nations created the “Single Convention on Narcotic Drugs” an international treaty that prohibits production and supply of specific drugs and of drugs with similar effects except under license for specific purposes, such medical treatment.

In 2013, “The Agricultural Act” was introduced by President Barack Obama. This Act authorizes nutrition and agriculture programs in the United States for the years 2014-2018. It was signed February 7, 2014

In 2018, “The Hemp Farming Act” a proposed law to remove hemp (defined as cannabis with less than 0.3% THC) from Schedule 1 controlled substances and making it an ordinary agricultural commodity. Effective date of this law is December 20, 2018. Hallelujah!

What is CBD?
Is Hemp Legal?
Why is Hemp oil so Expensive?